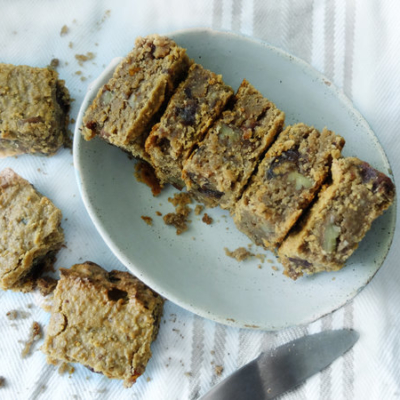 Brought to us by Lucy from Fit Food Collective

Pre-heat the oven at 180 degrees. Place half of the cup of pecans (you’ll need to keep the other half for later) and the almonds into a food processor until they are nicely ground. Then add the oats for a minute or so. Once you have a fine consistency, add 8 of the dates, the cashew butter, coconut oil, vanilla extract and maple syrup and blend for a few minutes until you have a gooey mixture. Once all of this has mixed together, slowly start to add the almond milk little by little until it has all combined. You should have a lovely creamy texture at this stage.

Chop up the remaining 6 dates and pecans into chunky pieces, then stir these into the flapjack mixture.

Line a deep oven tray with greaseproof paper covered in coconut oil and evenly pour the mixture in.

Bake in the oven for approximately 20 minutes until the top is golden brown.

Leave to cool before cutting into squares. 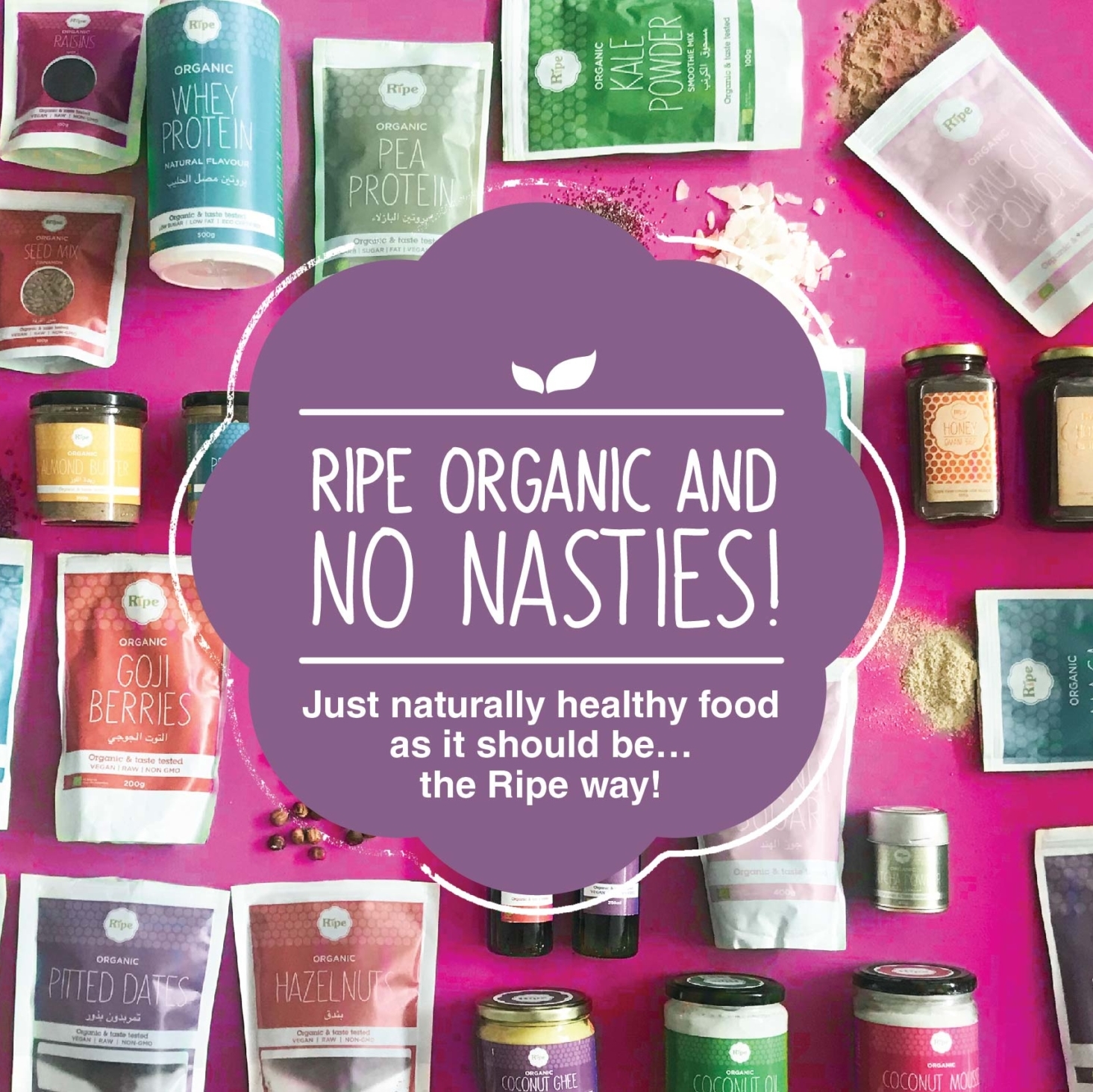