Lemons are a member of the citrus family but are rarely consumed alone like their counterparts, oranges and grapefruit. Because lemons have a high acid content, they?re often unpalatable for most people to eat alone. So the saying always goes: ?When life gives you lemons, make lemonade?”. Lemons are mostly used as cooking ingredients, as a garnish or used for their juice in drinks.

Store lemons at room temperature for several days. They can also be placed in plastic in the refrigerator for up to five months. Whole lemons should never be frozen. Fresh lemon juice should be used within a day because it loses its freshness. However, lemon juice and sectioned lemons can be frozen.

Lemons should always be washed before they are used. If you need only a few drops of juice, poke the lemon with a sharp toothpick to squeeze out what you need. The remaining lemon can be refrigerated.? Lemons are often used as a garnish with fish or meat. They are also frequently used as a garnish for iced or hot tea.? Lemon juice is a complementary flavor in fish dishes. It can also be used to flavor cooked vegetables.? Lemons can be used in pies and other desserts. Adding lemon juice to cream before it is whipped will add stability to the whipped cream. Lemon juice has many uses as a flavoring in cakes, icing, pudding and candies. Lemon peel, or zest, is often added to pies and tarts to add texture to the lemon filling. 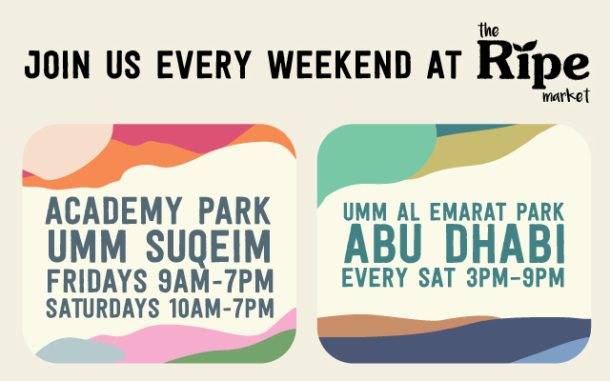 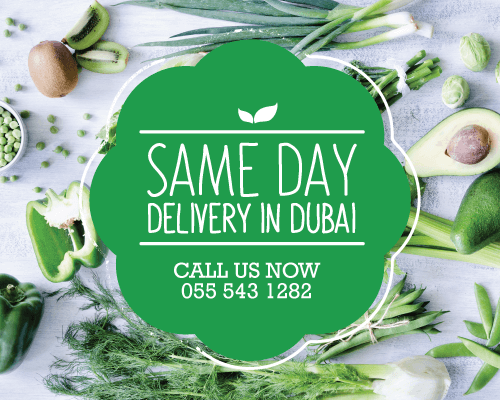