At Ripe, we shout about the benefits of seasonal, local and organic produce. Our team of foodies will tell anyone that will listen, why they should switch their shopping baskets for a Ripe Box to keep their stomachs, purses and the environment happy.

If you need more persuading, here is why you should join Ripe in eating local, seasonal and organic produce. 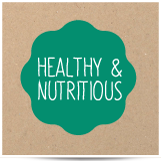 On average, organic food contains higher levels of vitamin C and essential minerals like calcium, magnesium, iron and chromium as well as many cancer-fighting antioxidants than its non-organic counterparts. Plus produce that’s ripened on the plant is more nutritious than produce that’s harvested prematurely and artificially ripened. 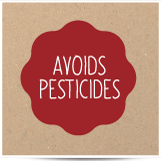 Over 350 chemical pesticides are routinely used in conventional farming and residues are often present in non-organic foods. You get none of that with Ripe’s organic produce which is free from pesticides. 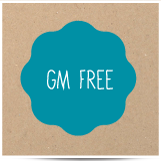 Genetically modified (GM) crops and ingredients are not allowed under organic standards. All of Ripe’s produce is GM-free. 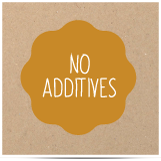 Artificial colours, flavours and additives can contribute to allergies, hyperactivity, digestive issues, skin problems, migraines and other chronic, degenerative health problems. Ripe’s organic produce is free from any artificial nasty’s so you’re safe in the knowledge that you are eating fresh produce which will help your health rather than hinder it. 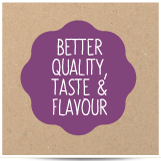 At Ripe, quality produce is key. As such we handpick all our farming partners and regularly inspect them to ensure they stick to the high standards of organic farming techniques. Plus our stuff is seasonal; this means seeds are left in the soil to germinate at the right time, which results in plants that are naturally stronger and more resistant disease. So you can be safe in the knowledge that the quality of Ripe’s fruit and veggies is top notch.
And when it comes to taste and flavour you can’t beat organic, seasonal produce. Why do you think the world’s top chefs go organic? Seasonal fruit and veggies are not only fresher, but have a much better taste compared to their out-of-season, flown from afar, counterparts. 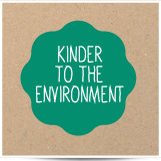 Studies have shown that organic farming is better for wildlife and the environment as it produces less carbon dioxide – the main global warming gas – and generally fewer dangerous waste products.
Plus produce that travels to Dubai from far away countries will have used a lot of carbon dioxide, greenhouse gases, diesel, air miles and noise pollution, just to get those peppers on your plate. You don’t have to worry about any of that with Ripe, since out produce is grown right here in the UAE. 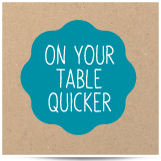 Its a fact that most fruit and vegetables start to lose their flavour and nutritional value as soon as theyre picked. Buying local, seasonal food means produce can get from field-to-kitchen quickly.
Out-of-season food may have been picked six weeks or more before you buy it, been ripened artificially and travelled great distances to get your plate. So opting for local, seasonal produce to make up your “5-a-day” is a much better way to stay healthy. And since we get our stuff straight from the farm, it’s quicker and cheaper to get it your plate. 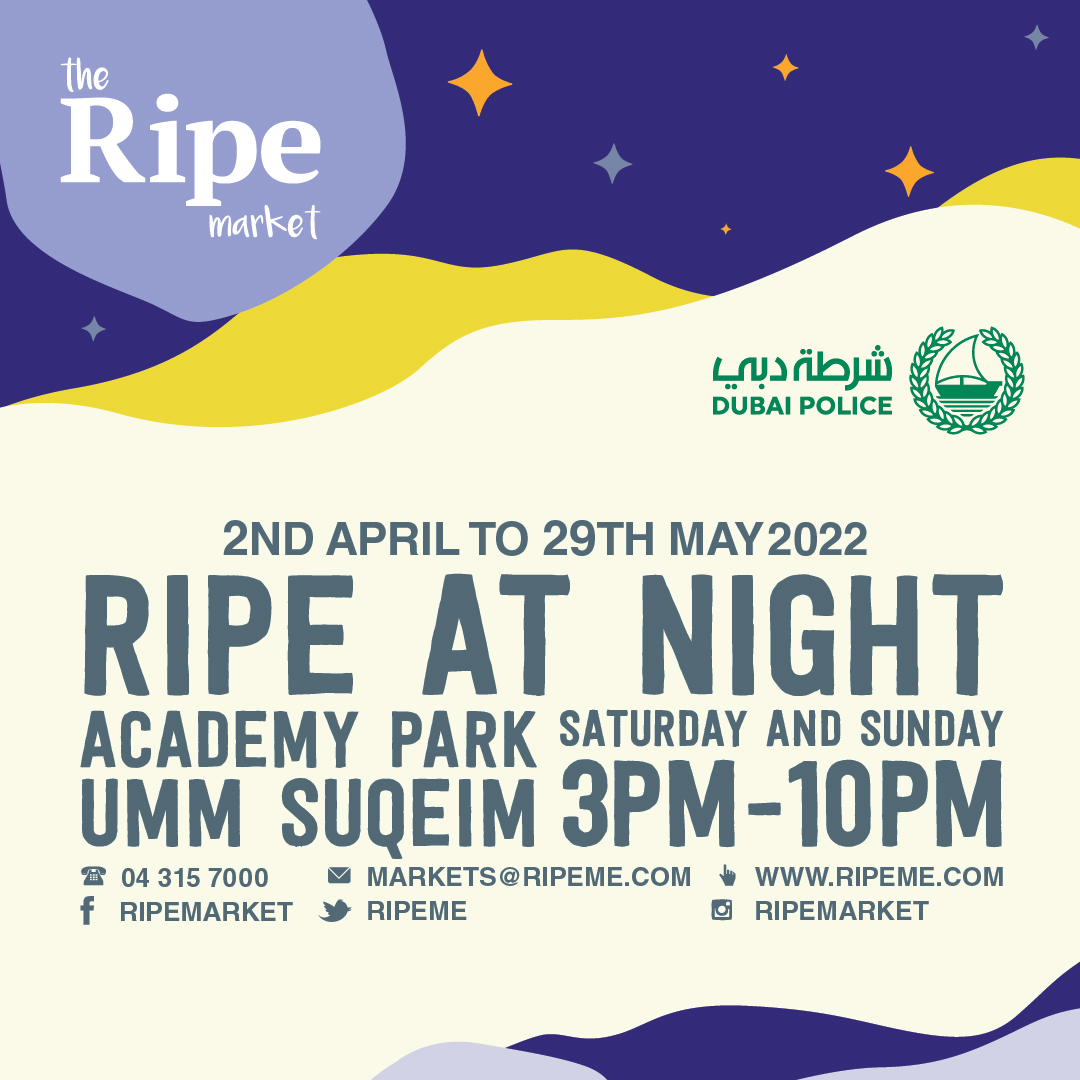